We want to congratulate all of our 2019-20 ISEE students on their outstanding success! Academic Achievers' 2019 private school placement was one of our best years ever. 91% of our students were placed into one of their first-choice schools.

received a 5 or above in every category 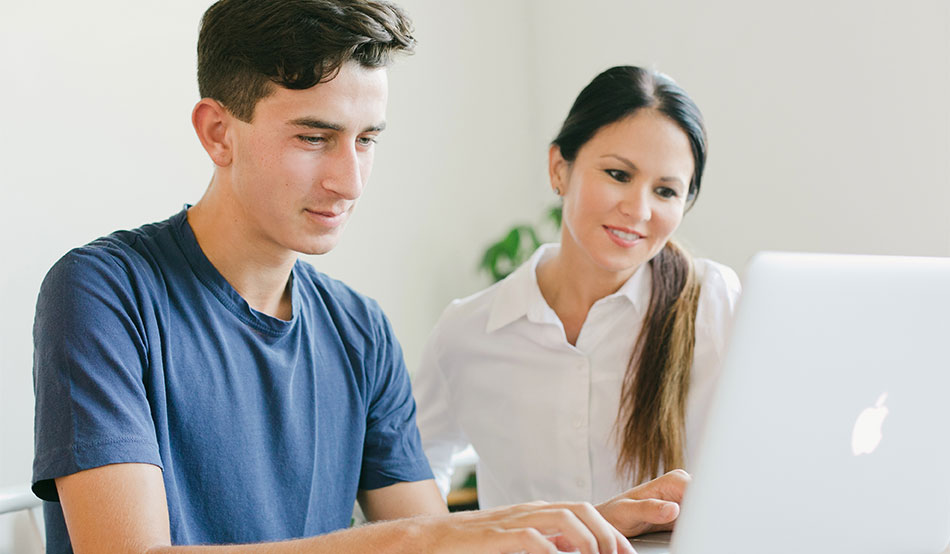 Haven’t registered for the ISEE practice exam? Let’s get started!

Academic Achievers will give your child a diagnostic assessment at no charge, and then customize a curriculum to remediate areas in need of improvement and strengthen areas in which they are proficient, as well as teach finely tuned test-taking techniques. Our tutoring is one-on-one and tutors will come to your home or you may choose to tutor in one of our rooms in our Santa Monica facility. We do not hire students or recent college graduates. All of our ISEE Tutors have been tutoring the ISEE for a minimum of 5 years, some over 20. Most of our tutors have Masters degrees, some have PhDs, and all have a track record of improving student scores. Academic Achievers tutors are professional, skilled, and highly qualified.

Your child will get top-of-the-line preparation from one of our test prep professionals. We also provide free full-length proctored practice tests at our Santa Monica facility. Academic Achievers does not just prep your child for the ISEE, we also offer application guidance, private school admission consulting, and mock interviews to assure both that you and your child are fully prepared. Academic Achievers was chosen "Best Test Prep Tutors in LA" by CBS Local.

How is it scored?

ISEE grading can be confusing for both parents and students. A student receives a percentile rank between 1 and 99 and a stanine score between 1 and 9.

A 75th percentile, for example, means the student performed equal or better than 75% of his/her fellow test takers of the same grade in the past 3 years. The percentile ranks are then separated into nine ranges or stanines. Because the scores are based on data regarding other students of the same grade, practice tests can only give a generalized idea of the final score, and not an exact reflection.

These stanine scores are not relative to traditional A-F grades. Unlike traditional grading, where many students receive As and Bs, most ISEE test takers receive a score between 4-6 (54%), while 23% receive 1-3s, and 23% receive 7-9. Receiving a 9 on the ISEE is quite unusual (4%) and an 8 is received by only 7% of test-takers.

Although the ISEE is created by the same company that creates the ERB, your child's score may be lower on the ISEE than the ERB because they are being compared to a selective subset of test-takers: Students who are applying to private schools.

The sections of the ISEE, as well as the levels for each grade, can be found on the ERB website https:www.erblearn.org/services/isee-overview. Preparation for the test can help mitigate uncertainty, improve skills, and instill confidence in students who may be facing a test of this ilk for the first time.

The majority of the testing dates for the ISEE are in the fall and early winter. Because of the Los Angeles private school deadlines, most students will take the test in December or early January. You must register through the ERB. Click here for registration information.

How long is the exam?

Can a student be prepared for it?

The ISEE is quite coachable, and like the ACT and the SAT, preparing for the test can make a substantial difference in a student's score and confidence. Tutoring includes understanding the layout of the test, learning multiple-choice strategies, practicing timed sections, improving reading comprehension, enriching vocabulary, and practicing focus for long periods of time, since one of the most difficult elements of the ISEE for young students is its length. Stress, anxiety, and mental fatigue can cause a student to score lower than their ability.

The test is also daunting in other ways. The ISEE has both math and verbal elements that are purposefully beyond most students' comprehension. Therefore, smart and successful students can feel like a failure because they don't know the answers to all the questions posed. This can further contribute to anxiety and lack of confidence, and make a student think that they are less bright than their peers.

The ISEE consists of multiple-choice questions in four areas: Verbal Reasoning, Quantitative Reasoning, Reading Comprehension, and Math. There is also an essay, which is not scored but is sent to the schools to which you apply.

The ISEE is The Independent School Entrance Exam for students in 4th through 11th grade who wish to apply to independent elementary and secondary schools for the following year.

For many students, this test is their first experience of a long standardized test, one that can have a major impact on being admitted to the school of their choice. As the competition to get into private high schools, and even middle schools increases, stress for both students and their parents can be quite high. Because the ISEE is obviously an entrance exam, we at Academic Achievers do all we can to thoroughly prepare your student to maximize their ability and confidence while producing their best results.

"Academic Achievers is expensive but absolutely worth it. My son worked with them preparing for the ACT. He ended up with a very high score that netted financial rewards from some of the schools where he applied. Their tutors are superb. Bright, engaging, experts who connect with and engage students in areas where they are struggling or disinterested. Janis, who overseas, is forthright about expectations, has good advice and can always be reached."

Jacqueline S.,
"We had our son do private tutoring here for his ISEE. Gabe was such a great tutor, and Janis was incredibly helpful and accommodating. Our son was accepted to both Harvard-Westlake and Brentwood. Academic Achievers let you take all the practice tests you will need, that are timed and under a testing structure at no additional charge. Gabe really related well to my son. Applied to 2 very tough schools for 7th grade and got into both. He had outstanding ISEE scores.  I wish I had known about them earlier and had sent my other son there. He would have definitely done better!"

Heather G., Hancock Park
"Academic Achievers is on my very short list of test prep companies that I recommend."

Contat us today for your intial meeting! 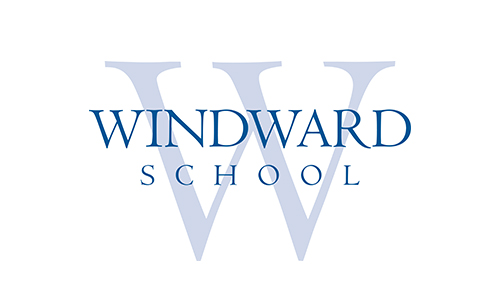